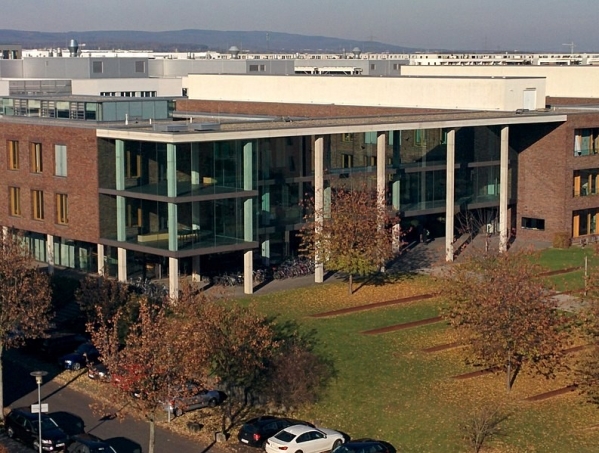 Goethe University in Frankfurt is named after the preeminent figure in German literature and most celebrated son of Frankfurt, Johann Wolfgang von Goethe, who also made a major contribution to the sciences. It was inspired by his Enlightenment ideals and originally established as a “citizens’ university” with financial support from private sources, but now enjoys a funding model highly unusual within German higher education.

This gives it a significant level of state funding combined with freedom to build its own endowment. (When it celebrated its centenary in 2014, over 70 million Euros were donated to the university.) This has led to almost complete autonomy in administrative and academic matters such as the appointment of staff.

A relatively small city with a wide range of cultural attraction, Frankfurt has an enviable reputation for its quality of life and, as the leading financial centre in Europe, also has an extremely international outlook and population. These are very much assets for Goethe University too, which is committed to global partnerships, offering its students the chance to spend time abroad and bringing in foreign scholars as part of its “international campus” initiative.

The university is currently based on four separate campuses, each with it their own distinctive flavour. The medical school and hospital, for example, are located at Niederrad, on the banks of the river Main, close to many of Frankfurt’s main museums. The new Westend Campus is even more attractive, with the latest teaching and leisure facilities set in a park environment and a range of buildings faced in travertine stone.

A world-class research university with a strong commitment to interdisciplinary approaches, Goethe University is particularly well regarded for its work in medicine and physics as well as highly applicable contributions to economics and business administration.