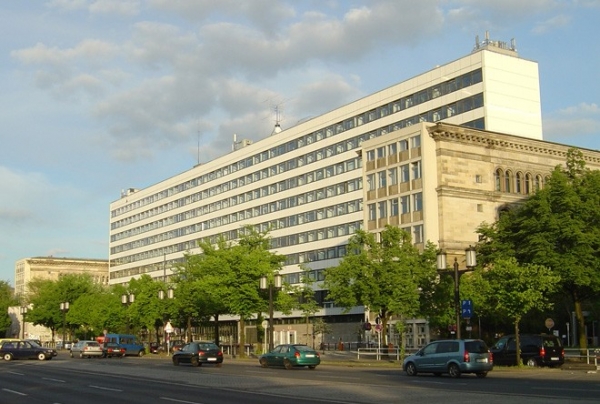 The Technical University of Berlin (TU Berlin) is a research university located in the capital city of Germany,and has roots dating back to 1879.

The TU Berlin is apart of TU9, which is a society of some of the largest and most notable German institutes of technology. This membership allows for student exchanges between many of the engineering schools.

Based in the heart of the capital, TU Berlin is a component of one of the world’s leading metropolitan cities. Few other regions can boast such highly concentrated scientific and research activities as Berlin.

The university offers a wealth of renowned programmes within the technical industry, and is made up of some seven colleges. These include: Humanities, Mathematics and Natural Sciences, Process Sciences and Engineering, Electrical engineering and Computer Science, and Mechanical Engineering and Transport Systems.

The large campuses cover a vast space across various different locations in Berlin. The main campus, however, is located in the borough of Charlottenburg-Wilmersdorf. Moreover, there is a satellite campus in Egypt, which acts as a scientific and academic field office.

The campus is home of two innovation centres designated by the European Institute of Innovation and Technology.

As a technology university, campus facilities are integral to success. Students, scholars as well as guests have unlimited access to its science library – which holds three million books and journals – as well as 1,300 workstations, 300 computer workstations, several meeting rooms, and multimedia workstations.

Notable alumni include Fritz Haber, a German chemist who received the Nobel Prize in Chemistry in 1918 for his invention of the Haber-Bosch process, Wernher von Braun, an aerospace engineer and space architect credited with inventing the V-2 rocket for Nazi Germany and the Saturn V for the United States, and Wolfgang Paul, a physicist who co-developed the non-magnetic quadrupole mass filter which laid the foundation for what is now called an ion trap.

My course is really interactive and our lecturers are actively involved in the day to day running of the Economy and thus understand how best to relate with Students. I would therefore recommend my school to anyone interested.

University of Freiburg
Despite being founded more than 550 years ago, the ...