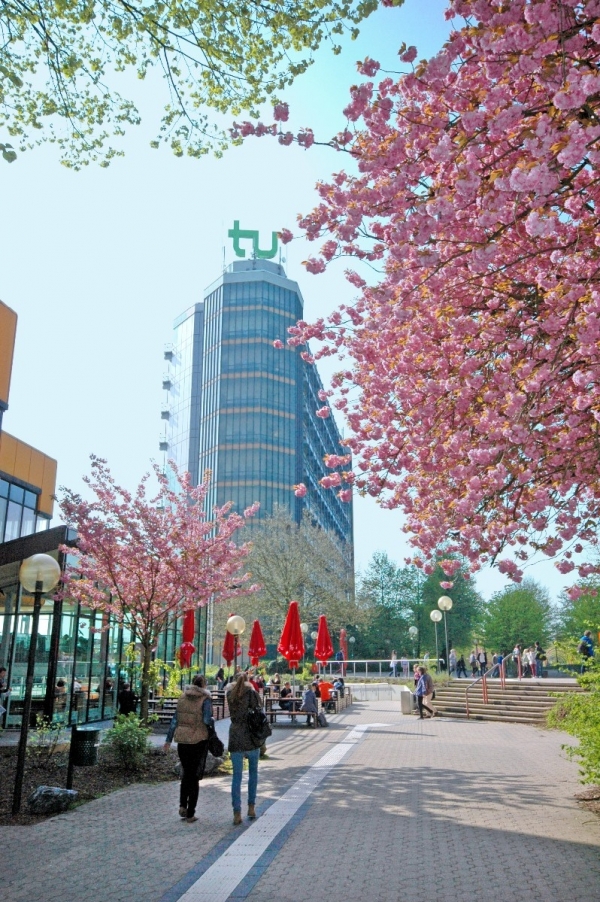 Founded in 1968, Technical University Dortmund (TU) is situated in the Ruhr region of Germany. It was established at a time of decline in the country’s coal and steel industry and its emergence coincided with an economic shift away from heavy industry and towards technology.

Today, TU is known for its innovation in physics, electrical engineering, chemistry and economics. The university comprises 16 faculties across academic disciplines ranging from science and engineering to social sciences and culture studies. It has an endowment of around €161 million.
The university also boasts a Centre for Teacher Training, four central scientific institutions, seven associated research institutes and five affiliated institutes, including the German Institute for Civic Art. The Mathetower (Mathematics Tower), home to the university’s Faculty of Mathematics, is one of its most prominent buildings.

There are close to 33,000 students enrolled at TU, a figure which includes an international intake of around 11 per cent. Academic staff total more than 6,000 with 300 professors among them.

TU has many links with international universities as well as a number from within Europe, operating through the Erasmus programme. These include Newcastle University, Liverpool John Moores University and Dublin City University, as well as others in countries such as Italy, Sweden, Hungary, Holland, Turkey and the Czech Republic.

It is also a member of the China-NRW University Alliance, a strategic alliance between the top six universities in the North Rhine-Westphalia region of Germany (the country's most populous state) with higher education institutions in China.

University of Hamburg
Universität Hamburg was founded in 1919 by local c ...