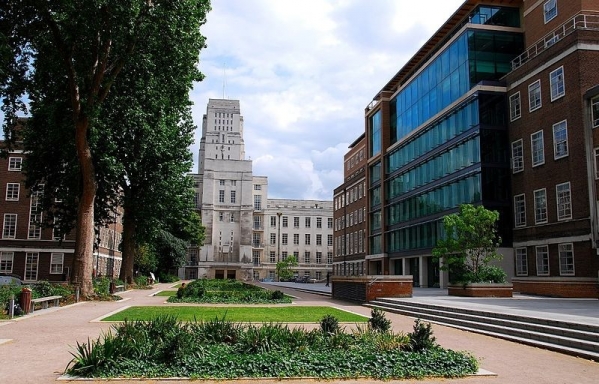 The philanthropist George Birkbeck founded the London Mechanics’ Institute in 1823 to provide education to working class men in the capital.

In what was considered radical at the time, the Institute allowed artisans and craftsmen to learn about science, art and economics. Seven years after it first opened its doors, the Institute began to admit women - one of the first institutions in the country to do so.

Remaining integral to Birkbeck’s ethos – now part of the University of London – is the belief that higher education should be available and accessible to those from all socio-economic backgrounds.

Today it is London’s only specialist provider of evening higher education, offering flexible learning to 18,000 students who predominantly study for their courses on a part-time basis and fit them around employment and family life.

Birkbeck is also a renowned research institution: 73% of its research was rated ‘world-leading’ or ‘internationally excellent’ in the 2014 Research Excellence Framework.

Its main campus in the heart of Bloomsbury is located close to other leading London universities, world-class research resources, as well as museums and art galleries, including the British Museum, the British Library and the Wellcome Collection.

In 2013 the university expanded, opening a new £33million campus in Stratford, east London.

The university has links with a number of higher education institutions worldwide – including Hong Kong Shue Yan University, the University of Sao Paolo and Columbia University in New York – which allow for research collaborations among faculty and the opportunity for overseas students to combine their studies with a degree at Birkbeck.

The university also has its own professional in-house recruitment agency called Birkbeck Talent, which helps connect students with London’s top employers for internships and jobs on graduation.

Among Birkbeck’s most notable alumni is Ramsay MacDonald, the first Labour Prime Minister, the poet and playwright TS Eliot, social reformer Annie Besant, and Isaac Rosenberg, the First World War poet who was killed in the battle of the Somme.