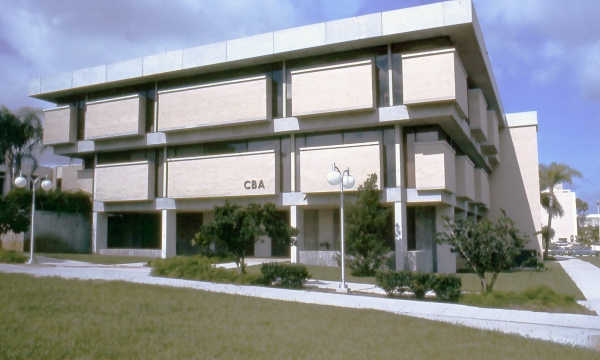 Founded in 1956, the University of South Florida (USF) is a major public research university.

The Tampa campus serves more than 41,000 students and houses 14 colleges and is the doctoral granting campus of the USF System.

The main campus in Tampa is home to USF Health, which comprises the colleges of medicine, nursing, public health and pharmacy. Its acclaimed journalism and media studies program is also taught on the Tampa campus. It offers 80 undergraduate majors and 130 graduate, specialist, and doctoral degree programmes.

Collectively, the USF System has an annual economic impact of $4.4 billion. It has an annual budget of $1.6 billion and its endowment is valued at roughly $418 million.

USF produces many Fulbright US scholarship students and claims to have the highest research and patent productivity in the region. It is also one of 15 universities to be selected as a Tillman Partnership University of the Pat Tillman Foundation, which provides educational scholarships to military veterans and their spouses.

The USF library system holds over 2.5 million volumes and more than 90,000 serials. There are five libraries in total that are spread across the three campuses.

Stanford University
Located in the heart of Silicon Valley, Stanford U ...