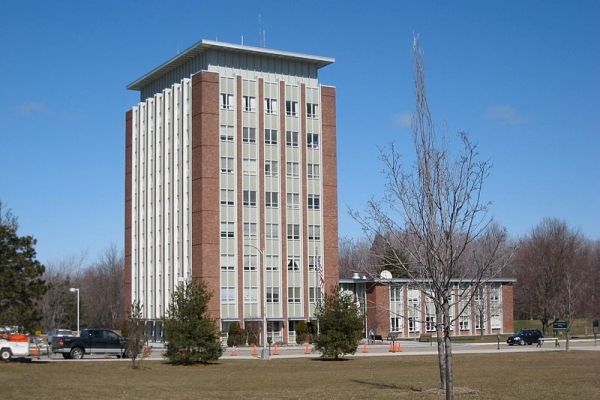 Binghamton University (BU) was originally established in 1946 with the purpose of serving local veterans returning from World War II. By 1950, it had been incorporated into the State University of New York, one of four university centres in the SUNY system, which specialised in the liberal arts. It became known by its current name in 1992 and expanded to incorporate graduate and professional programmes.

Comprising seven schools, the university is home to 13,000 undergraduate and more than 3,000 graduate students. It offers a broad, interdisciplinary education with an international perspective, an inclusive outlook, and takes a practical approach to teaching and learning.

Regarded as one of the best public universities in the United States, BU featured among the ‘Top Colleges Doing the Most for Low-Income Students’ according to a ranking by The New York Times in 2015.

The university is modelled on The University of Oxford in the UK, with BU students living in six modern residential communities. Its Student Association, which is run largely by undergraduates, comprises over 300 organisations and runs an annual ‘Spring Fling‘ festival.

up suite for new companies. The university also runs The Greater Binghamton Scholastic Challenge, a popular competition where teams of students are asked to develop ideas and business plans that will positively impact the local community, with the winning team receiving scholarship money to start their own business.

Other facilities on the BU campus include the Anderson Center for Performing Arts, an art museum and a nature reserve.