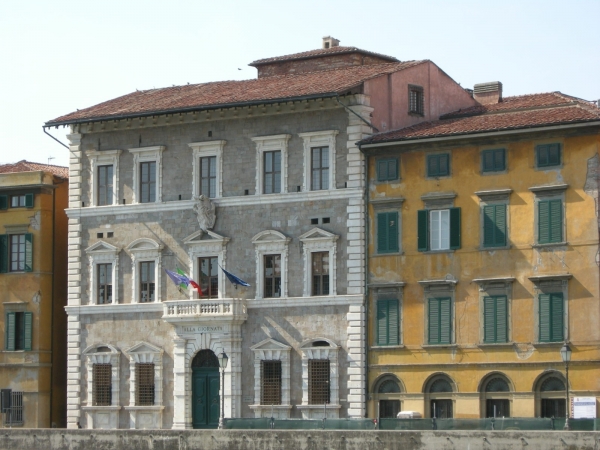 Established in 14th century by Pope Clement VI, the University of Pisa is one of the oldest public educational institutions in Italy and among the 20 oldest surviving universities around the world.

The university has been recognised for its research centres internationally and prides itself on being the first university to launch a computer science degree in Italy. Its extensive range of undergraduate, postgraduate and PhD courses is taught primarily in Italian.

The university has an arrangement to share facilities and exchange academics with Scuola Normale Superiore di Pisa and Sant'Anna School of Advanced Studies, which together form a consortium of higher educations institutions in the town, called the Pisa University System.

The university has also built strong ties with prestigious Pisan Institutes of the National Board of Research and the growing information technology industry, which flourished in Tuscany over recent decades.

Notable figures connected with the University of Pisa include the father of modern physics Galileo Galilei, who studied and later taught mathematics, and the Nobel Prize-winners in physics Enrico Fermi and Carlo Rubia.

The master Degree in Computer Science

The Degree Programme in History and Civilisation