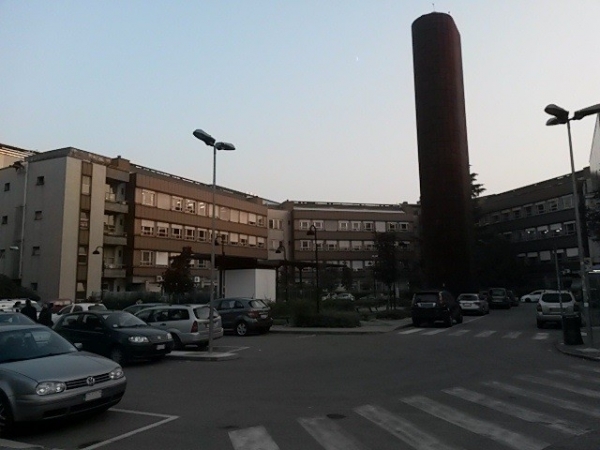 The University of Milan, founded in 1924, is a public teaching and research university with around 64,000 students.

The university’s scientific faculties are housed in Città Studi (the City of Studies), the university quarter constructed from 1915 onwards, while humanities faculties are based in buildings in the historic city centre.

Among the other historic buildings housing the university are the 15th-century Ca' Granda in the heart of the city centre, and the 18th-century Palazzo Greppi, designed by the architect who built the city’s Scala Theatre, Giuseppe Piermarini.

The university’s collection of books is housed in 47 libraries, while rare and valuable books are collected at the APICE Centre.

The cultural life of the university and city are augmented by the institution’s choir and orchestra, which are internationally recognised.

The institution was established by the merger of the Accademia Scientifico-Letteraria (Scientific-Literary Academy), founded in 1861, and the Istituti Clinici di Perfezionamento (Clinical Specialisation Institutes), founded in 1906.

By 1928, the University of Milan already had the fourth-highest number of students of any university in Italy.

Expansion in the 1960s saw two new faculties created, while student numbers increased to 90,000 by the early 1990s.

In 1998, the institution split in two and Milan’s second public institution, the University of Milan-Bicocca, was founded.

The University of Milan now has eight faculties and two schools, offering 138 study programmes. There are also 31 doctoral schools.

The institution was one of the founder members of the League of European Research Universities and remains its only Italian member.

BSc Agricultural Technology for the environment

Ca' Foscari University of Venice
Ca’ Foscari was founded in 1868 in a gothic palace ...

University of Bologna
Founded in 1088, Bologna University is the oldest ...