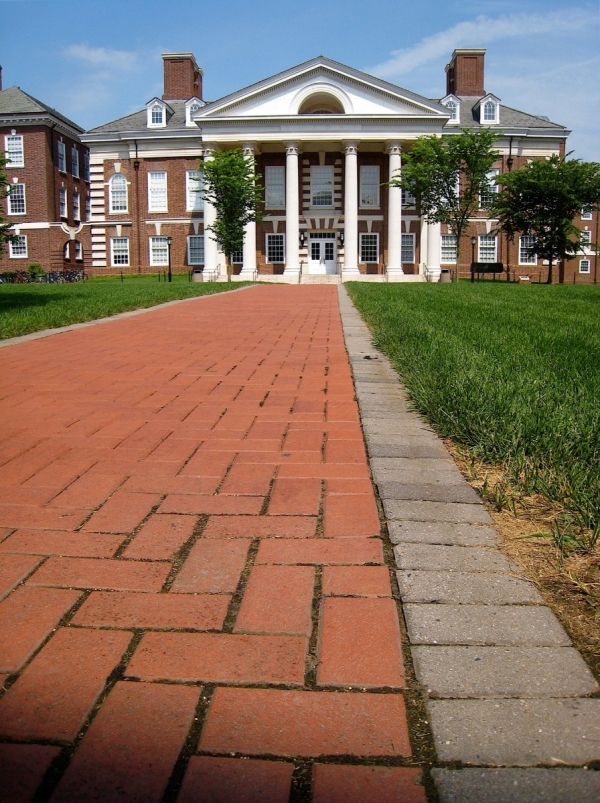 Founded in 1743 as a small private academy, the University of Delaware has grown to become a significant state-assisted, privately governed establishment one that is designated as a Land, Sea and Space Grant institution by the US government.

With around 17,000 undergraduates and 4,000 graduate students, the university offers a wide range of programs through its seven colleges and links with over 70 research centres.

The main campus is situated in Newark and much of its architecture is influenced by Georgian design. The other four campuses can be found across the state in Wilmington, Dover, Georgetown and Lewes.

The library collection includes nearly three million books and bound periodicals as well as over 500,000 electronic books and journals. In addition to this, it is a depository for US government publications, meaning they are accessible to the public for free.

Much to the benefit of its College of Earth, Ocean and Environment, the university has its own 146-foot vessel called the Hugh R. Sharp. Named after a previous trustee of the university who had a passion for marine studies, the research vessel is the most advanced in the US and can carry up to 20 scientists on coastal research cruises of up to 18 days.

Back on land, the university also has its own High Performance Figure Skating Centre where some of the best figure skaters in the world flock to train.

Included among its alumni are three signatories of the Declaration of Independence and one of the US Constitution, all from the university’s first intake. Today, its 160,000-strong alumni of ‘living Blue Hens’ (named after the university’s sports teams) include Nobel prize winners, Guggenheim and Fulbright fellows and members of various prominent scientific bodies such as the National Academy of Sciences.

The Carnegie Foundation has classified the University of Delaware as a research university.

BS and MS In Accounting

One of the best schools for chemical engineering in the world. A lot of good engineering and medical programmes. If you are interested in doing anything related to Biomaterials, University of Delaware is the place to be.