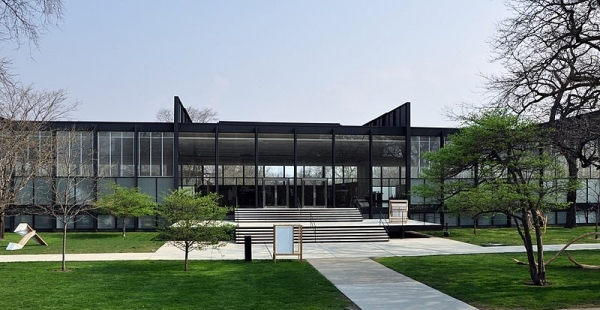 The Illinois Institute of Technology (IIT) was founded after the minister Frank Wakely Gunsaulus gave a sermon saying if he had $1 million he would use it to found a Chicago school where students from all backgrounds, not just the wealthy, would be able to receive an education that would make them useful contributing members of society.

Today IIT is a private research university, focused on technology, which caters to around 8,000 students studying a range of undergraduate and postgraduate courses in engineering, science, architecture, business, design, human sciences, applied technology, and law. The university is also highly international with a large proportion graduate students coming from abroad and many undergraduates classified as international.

IIT has five separate campuses in the Chicago area, the main one is Mies Campus, which covers 120 acres, and has been named a National Historic Landmark due to its beautiful design and architecture. Mies is also home to residential halls, fraternity and sorority houses and student sports and leisure facilities. The Downtown Campus building houses the colleges of law and business.

BS in Computer Science and Master of Science in Applied Mathematics

BS in Aerospace Engineering and MEng in Materials Science and Engineering