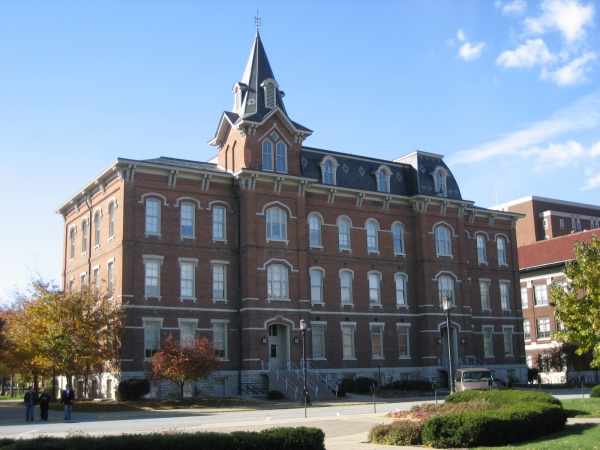 Purdue University is the flagship institution of the Purdue University system, founded in 1869. The campus is located in the small city of West Lafayette – the most densely populated city in the state of Indiana. There are 13 academic colleges and schools offering more than 200 different undergraduate majors, 70 postgraduate programmes and vocational degrees. The very first PhD awarded by the university in 1897 was in agricultural, in line with the college’s long tradition in agricultural science and engineering. The first Bachelor of Arts degree was not offered until 1959. Even today, the engineering programme is still the most reputed and competitive, and the university has been influential on the history of aviation in the United States over the years. The very first college credit in flight training and the first four-year bachelor programme in aviation were offered by Purdue. In 1934 Purdue University Airport was established as the first university-owned airport in the country. Twenty-three Purdue alumni have become astronauts, including Neil Armstrong – the first person to walk on the moon – and Eugene Cernan – the last person to walk on the moon. In 2010 the newest school was founded: The College of Health and Human Sciences, combining the School of Nursing, the School of Health Sciences, the College of Consumer and Family Sciences and psychology and hearing and speech pathology majors from the College of Liberal Arts. In addition to more than 400 research labs, the Purdue Research Park, established in 1961, enables the university’s experienced researchers to develop their work in collaboration with private business and high-tech industries. Four Purdue scientists have won Nobel Prizes while at the university: Herbert C. Brown for Chemistry in 1979, Ei-ichi Negishi for Chemistry in 2010 and Otto Doering together with Kevin Gurney for Climate Change research in 2007. Among public universities in the United States, Purdue enrolled the most international students as of 2014. Twenty-two per cent of the student population is international, hailing from 126 different countries. On campus, the only building still standing from the original six buildings is University Hall – built in 1871, then known as the Main Building. John Purdue, the benefactor of the university, was buried directly across from its main entrance.

Introduction to R for Data Science