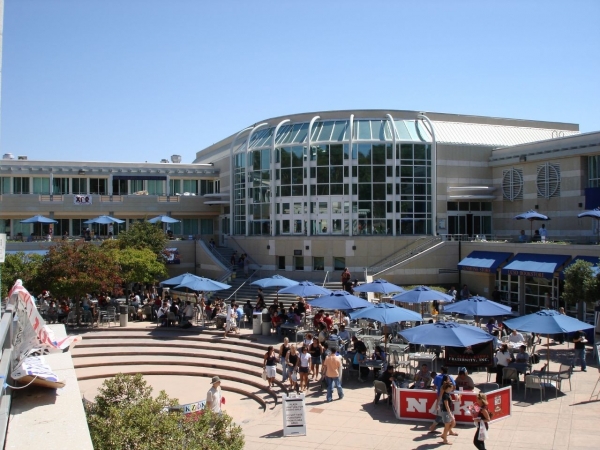 The University of California, San Diego, commonly abbreviated as UCSD, is a public higher education institution, placed in the heart of the community of La Jolla, San Diego, United States. It was established in 1960 with donations from the city and the American aerospace corporation General Dynamics. The institution is part of the state-wide University of California system, alongside other 9 semi-autonomous public institutions. UCSD is among the US Public Ivy colleges, whose objective is to provide students with the same quality of education as can be found in Ivy League’s private colleges. As an important contributor in research activities, the university comprises of 6 undergraduate schools. It also features 3 graduate colleges, 2 medical centers and the famous Scripps Institution of Oceanography, which is the largest geological and marine science institute in the world. A notable feature of the university is its numerous research institutes which receive considerable public funding. This investment has led to nearly 30,000 newly created jobs, notable profits generated from the sale of licensed technology and the launch of over 600 new companies operated by UCSD affiliates. To maximize the level of collaboration and stimulate discussion, students and faculty members inhabit the same residential areas, part of the main university campus which is built over a 1500 acre plot of land. Students can also enjoy visiting some of UCSD’s recreational facilities, which include a eucalyptus forest, aquarium, and museum. Student life at UCSD can be exciting for music lovers, who can attend November’s Hallabaloo music festival, which has featured acts such as Macklemore and Snoop Dogg in the past. Sports enthusiasts have the opportunity to support or even join some of the 23 competitive teams representing the university, in sports such as rugby, ice hockey and tennis. UCSD has a network of more than 170,000 graduates and faculty members, including over 15 Nobel Laureates.