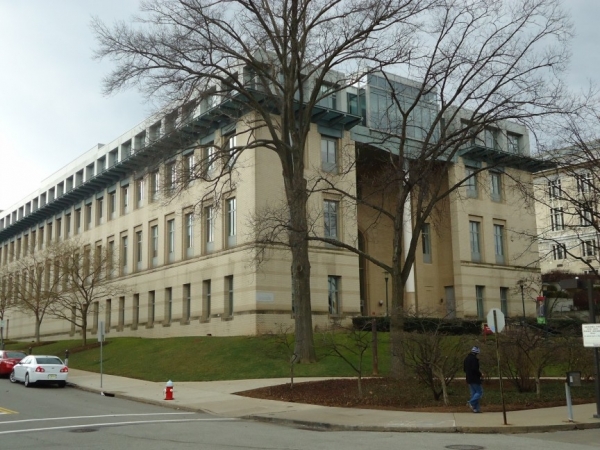 Located in Pittsburgh, Pennsylvania, Carnegie Mellon University (CMU) is a private, global research university, and one of just 25 universities to be admitted to the World Economic Forum’s Global University Leaders Forum. Its motto is ‘My heart is in the work’. Established in 1900 by the famous industrialist Andrew Carnegie, initially as the Carnegie Technical Schools, the university became the Carnegie Institute of Technology in 1912. In 1967 it merged with the Mellon Institute of Industrial Research, resulting in its present incarnation. CMU emphasises close collaborations between faculty and students to address scientific, technological and societal challenges, as well as making things ‘from art to robots’. The university lays claim to many examples of ground-breaking inventions and pioneering research into brain science, data, start-ups and driverless cars, among others. It was the first institution (via professor Scott Fahlman in 1982) to create a ‘smile’ in an email. Its cohort numbers well over 13,000 students from 114 countries, and a faculty of more than 1,400. With its strong focus on creating new things, CMS says that many of its students go on to join some of the world’s most successful companies. The Association of University Technology Managers has ranked it first among US institutions for start-up companies created per research dollar spent, between 2008 and 2012. As well as its US locations in Pittsburgh and Silicon Valley, Carnegie Mellon has a campus in Doha, Qatar, and offers degree programmes in Africa, Asia, Australia, Europe and Latin America. CMU boasts many student traditions with a distinctly Scottish flavour that owe their heritage to its Scottish-American founder, Andrew Carnegie. They include celebratory bagpipe playing on campus and the kilt-wearing student marching band known as the ‘Band Without Pants.’ The university has been home to a total of 19 Nobel Laureates and is the recipient of a vast array of other prestigious awards.

BS and MS in Robotics