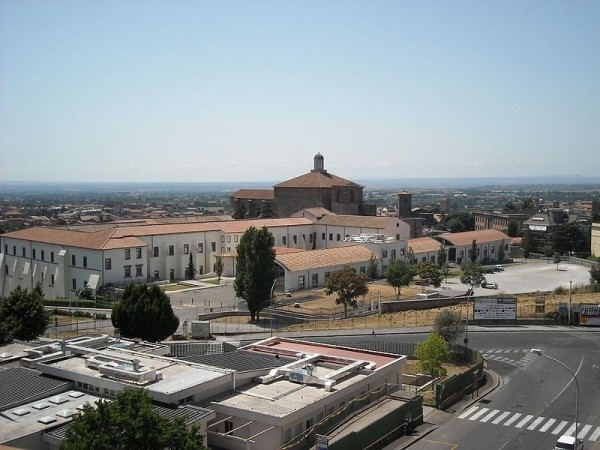 There are 10,000 students enrolled in over 40 undergraduate and graduate degree programmes and an academic staff team made of 1,800 team members. UNITUS’ main areas of expertise and knowledge lie in the humanities, pharmacy, agriculture and nursing, management, medicine, science and engineering.

UNITUS is home to The Orto Botanico dell'Università della Tuscia, a 15-hectare natural area and botanical garden that was established in 1985. It is located on the Viterbo plains beneath Monti Cimini and is divided into the botanical garden area and the Park Bulicame natural area, which is the source of a sulphurous thermal spring.

The largest town in northern Lazio, Viterbo is a handsome medieval centre with a relaxed, provincial atmosphere. Founded by the Etruscans and later overtaken by the Romans, Viterbo became the seat of the popes in the 13th century. It was heavily bombed in World War II but much of its medieval history remains.

University of Salerno
There has been a university in the Italian town of ...