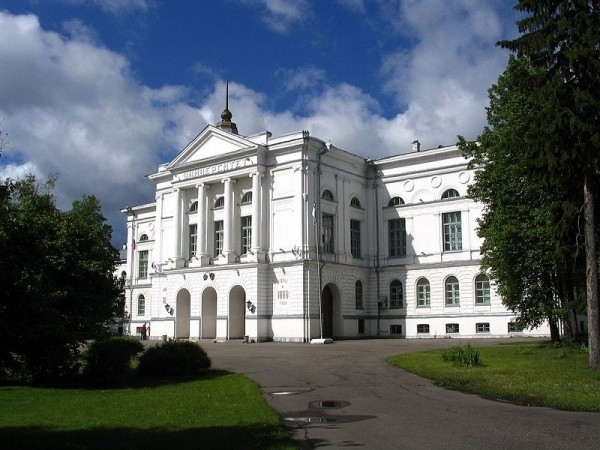 Tomsk State University (TSU) was founded in 1878 when the Russian Emperor Alexander II signed a decree ordering the construction of a new university in the vast expanses to the east of the Ural Mountains. The city of Tomsk won the right to host the university and so it was that the Siberian Imperial University in Tomsk (now TSU), Siberia’s first higher education establishment, came into being.

There has always been a focus on innovation at TSU, in 1993 Russia’s first technology park was opened on campus and in 2010 the university won “national research” status cementing the importance of its work on the national level.

The campus occupies a forested swathe of southern central Tomsk and features an array of public and educational buildings. One of the highlights is the 128-hectare Siberian Botanical Garden which dates from 1880. The university complex is also home to six separate museums and a Herbarium which contains half a million plants.

TSU currently has 23 different schools teaching undergraduates and postgraduates in a diverse range of subjects. IT also boasts over sixty wold class laboratories and two Nobel laureates as members of staff. Areas of expertise in research include medical technology, semiconductor materials, fundamental physics and biota, climate and landscapes.

The university Research Library is one of the best in the country with almost 4 million books and manuscripts; the building dates from 1888 and is designated a Particularly Valuable Object of the Cultural Heritage of the Peoples of the Russian Federation.

Ecology: from cells to Gaia