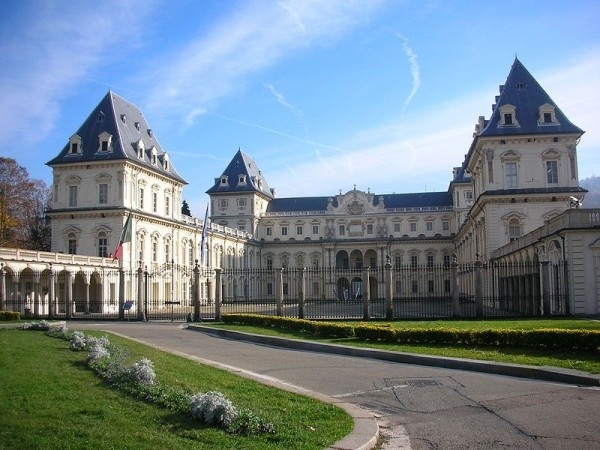 The Polytechnic University of Turin consistently ranks among the top universities in Italy, and is among Europe’s leading universities for engineering, computer science and technology.

A technical college, the Technical School for Engineers, was first established in Turin in 1859 as the country embarked on a new era of industrialisation. This became the Royal Turin Polytechnic, and later the Polytechnic University of Turin.

The university has its own 16th century castle, the Castello de Valentino, which was a gift to the old Technical School for Engineers. Today, the university’s architecture students have the privilege of taking most of their classes in the grand rooms of the castle.

The Polytechnic University of Turin is a pioneer of international cooperation. It was among the first Italian universities to offer courses in English, to reach out to foreign universities and to establish its own department for international affairs.

Several of Italy’s most recognisable automotive brands – FIAT, Alfa Romeo and Lancia – are based in Turin. Unsurprisingly, automotive engineering is one of the Polytechnic Universities most successful courses, and its graduates have a high employment rate.
As well as the main campus in Turin, the university has research centres in four other cities in Northern Italy: Alessandria, Biella, Mondovì and Verrès.

Turin is one of Italy’s cultural and economic centres. It was formerly the country’s capital city, and its former status is obvious from its lavish baroque architecture and numerous attractions. It also has its own bike sharing system, ToBike, which offers students a healthy, cheap transport option.