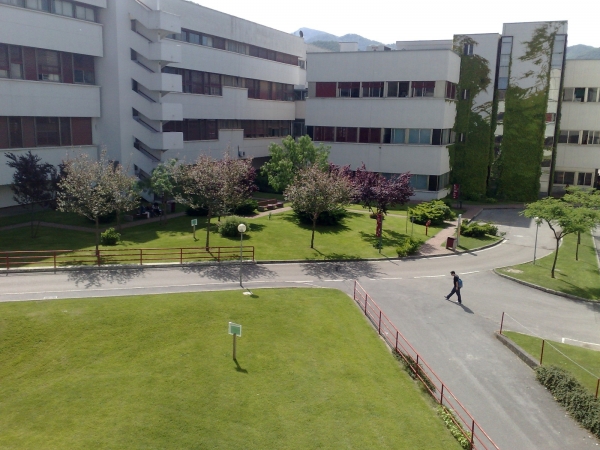 There has been a university in the Italian town of Salerno for over a millennium. A medical school, the Schola Medica Salernitana (described by some historians as Europe’s very first university and certainly the most important medical school in the middle ages), was founded in the prosperous trading town in the 8th century.

By the 10th century the school was drawing recognition for the quality of its doctors and by the 11th students were coming from across Europe, Africa and Asia to study there. By the 12th century the Holy Roman Emperor stated that no doctor could practice medicine in the Holy Roman Empire without having first passed examinations at Salerno.

The original medical school closed hundreds of years ago, but Salerno is still a place of learning. The current University of Salerno (known as UNISA) began life in 1944 becoming a state university in 1968. Since then it has become a major Italian university with faculties being added over the years and the number of students growing rapidly.