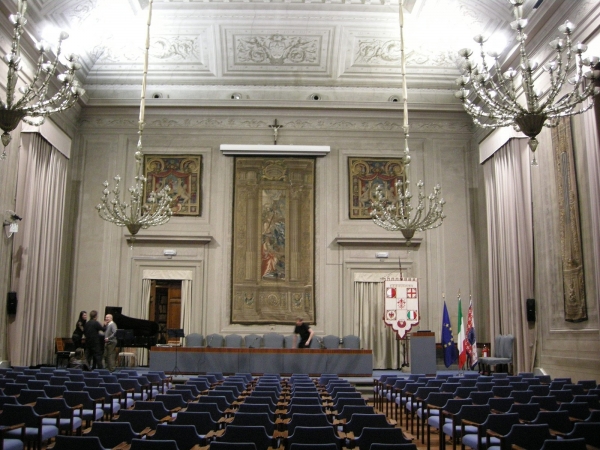 The University of Florence trace its origins to the Studium Generale, which was established by the Florentine Republic in 1321. Initially students were taught civil and canon law, literature and medicine.The importance of the Studium was fully recognised with a Bull by Pope Clemente VI in 1349.

In 1924, with a special Act of Parliament the Istituto was officially made a university and was organised into faculties: Agriculture, Architecture, Arts, Economics, Education, Law, Mathematics Physical and Natural Sciences, Medicine and Surgey, Pharmacy and Political Science. The Faculty of Engineering was created in 1928 while the Faculty of Psychology was established in 2002.

The new administrative structure, implemented in 2013, has transformed the Faculty into departments.

Bachelors in Forestry and Environmental Sciences