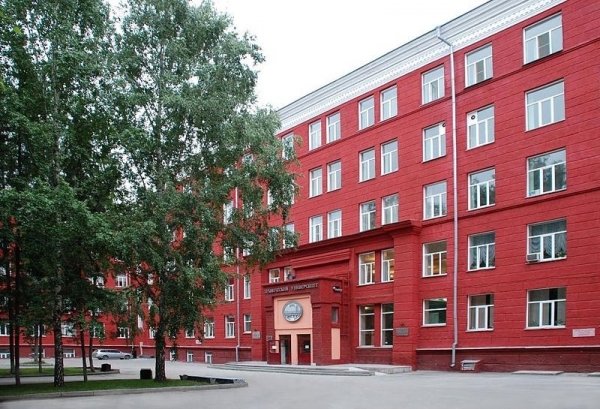 In 1950, the university was founded by the state as a specialist school for electrical engineers, the Novosibirsk Electric Technical Institute. NSTU remains a state university.

Research and innovation are two key priorities for the university. A large number of PhD or equivalent level researchers work at NTSU. They work in fields such as thermophysics and aeromechanics, applied mechanics and medicine. NTSU exhibits its findings at international conferences around the globe as well as hosting its own.

NTSU’s Institute of Social Technology and Rehabilitation is the only specialised faculty in the region to offer programmes to people with disabilities and hearing impairments. 70 faculty members work at the institute alongside psychologists, specialists and social workers.

Novosibirsk is one of the largest cities in Russia, but far less expensive than its two biggest cities: Moscow and St Petersburg. It also boasts connections to the stunning forests and mountains of Siberia.

The city of Novosibirsk is also notable for being one of the major stops on the Trans Siberian Railway, the longest train line in the world.