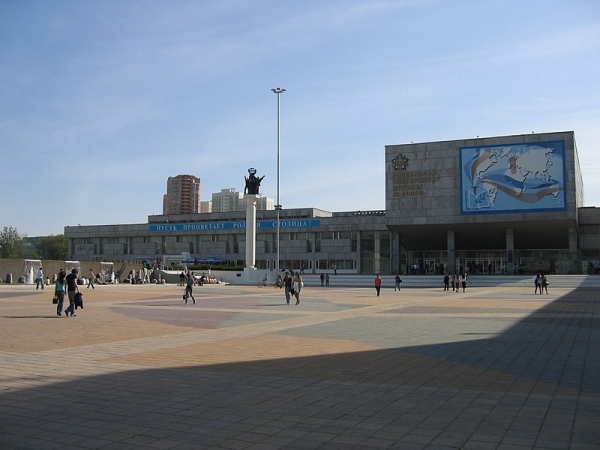 Located in southern Moscow, the RUDN is a Russian multidisciplinary and research oriented university, considered by the Ministry of Education to be among some of the top universities in the country. On its foundation in 1960 the university was named the Patrice Lumumba University in honour of the Congolese independence leader, and was given its current title in 1992 after the fall of the Soviet Union.

In total there are 14 faculties and academic institutions at RUDN. The faculty of philology has nine departments offering bachelors in subjects such as journalism or linguistics, and is considered to be one the top institutions worldwide for teaching Russian as a foreign language.

One of the most interesting research centres at RUDN is the Institute of Gravitation and Cosmology, which offers master's programmes in physics. In 2008, the institute was classified as an international level research team by the RUDN Academic Council.

From its inception RUDN has prided itself on its communication and exchange with international students, of which there are a high number studying at the university. In 2015 the university hosted a conference focusing on international development strategy and tactics, which was affiliated with UNESCO. As part of its educational roster the university offers master's degrees in 19 disciplines taught in both English and Spanish.

The academic year is split into two semesters at RUDN, that last from September to January and February to July.