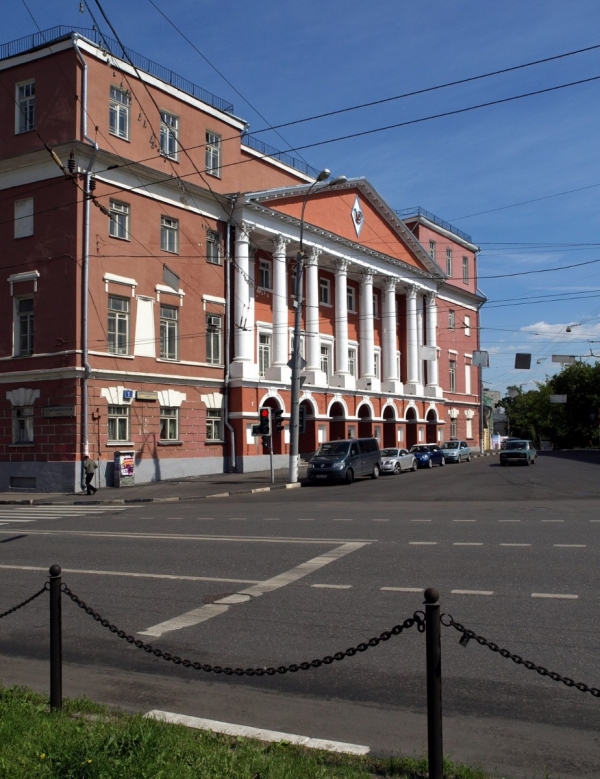 The university is one of the oldest technical institutes of higher education in the Russian Federation.

The university has six campuses located in Moscow and one in the Samara region.

The university is a pioneer in the Russian Federation in the field of construction. It trains students to become engineers and specialists in a range of areas including construction management and information systems and technologies. Boasting 40 scientific laboratories and more than 50 innovative structures, the university is able to provide students with practical experience and high quality education.

Moscow is Russia’s capital and its most populous city, with over 12.5 million residents in the city alone. In fact, it is the most populous city in Europe and also the largest by area. It has become one of the most expensive cities in the world and boasts one of the world’s largest urban economies. Moscow is considered the cultural, political, and scientific centre of Russia and Eastern Europe.