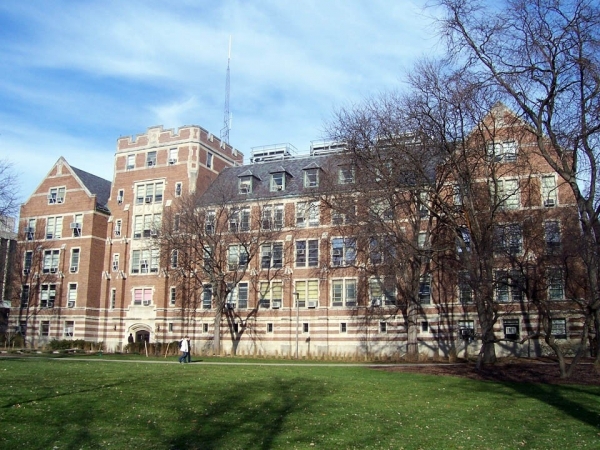 Michigan State University (MSU) was created in 1855 and was the first of America’s “land-grant” universities -- institutions handed land to create an environment “where the leading object shall be, without excluding other scientific and classical studies and including military tactics, to teach such branches of learning as are related to agriculture and the mechanic arts...in order to promote the liberal and practical education of the industrial classes in the several pursuits and professions of life.” Today, MSU is one of the largest institutions in the US in terms of enrolment, with over 50,000 students, and is sprawled across a 5,200-acre campus in East Lansing. It also operates a campus in Dubai. Its alumni reach is over 540,000 strong, spread all over the world. MSU is a multi-disciplinary research institution and this is reflected in its diverse range of accolades. Alfred D. Hershey, who took his undergraduate and doctoral degrees at MSU, won the Nobel Prize in Physiology or Medicine in 1969, while one of the world’s greatest ever basketball players Earvin “Magic” Johnson was a keen student at the university before being drafted by the NBA. MSU’s College of Communication Arts and Sciences has a particularly rich history, cultivating eight Pulitzer Prize winners. Richard Ford, another Pulitzer Prize winner for his novel Independence Day, also studied at MSU. MSU students are dubbed ‘Spartans’ when they enter the institution and the university’s large sports programme, which has 25 varsity squads.

Become a Journalist: Report the News!