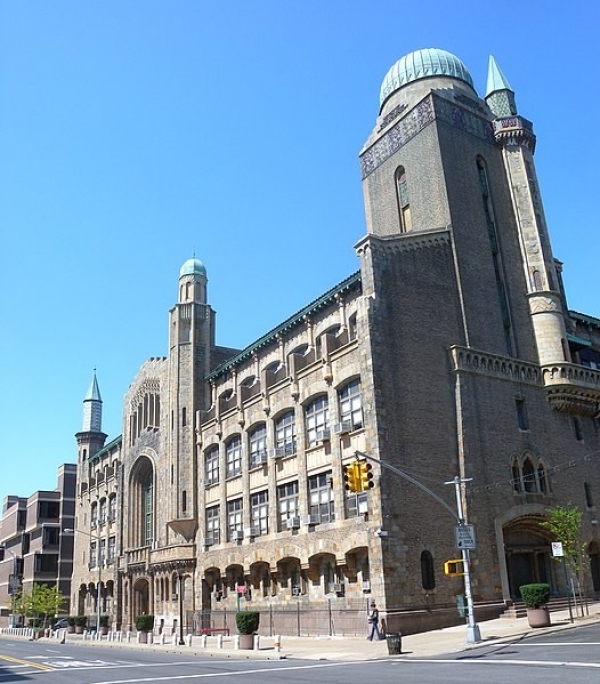 Yeshiva University has four campuses in New York City constituted by a number of undergraduate and graduate schools.

The graduate schools for medicine and law are particularly renowned, and admittance is highly selective.

The majority of students at the university are Jewish, but many students, particularly in graduate schools, are not. In general both secular and Jewish education is offered on all programmes.

Each of the smaller institutions that make up the university has a distinctive character a focus, including Stern College for Women and Syms School of Business.

There are campuses in Manhattan, the Bronx and Queens in New York City, and a campus in Israel.

Each campus has its own dormitories and dining rooms. Student housing accommodates both single and married students and around 80 per cent of all undergraduates live on campus.

The university values close relationships between teachers and students, modelled on the interactions students have in traditional Jewish learning environments.

Of all the university sports’ teams – nicknamed The Maccabees – the fencing team are one of the most renowned and successful. The wrestling team was once coached by an Olympic gold medallist.

There are currently more than 3,000 undergraduates enrolled at the university, and at least as many postgraduate students.

As of 2016 the university will give half of its $1 billion endowment to the Albert Einstein School of Medicine as it enters a joint venture with Montefiore Health System.

Many cultural figures and leaders are graduates of Yeshiva University, including author Chaim Potok and a former speaker of the New York State Assembly.

Bachelor of Arts and Master of Arts degree

BS and MA in Jewish Studies