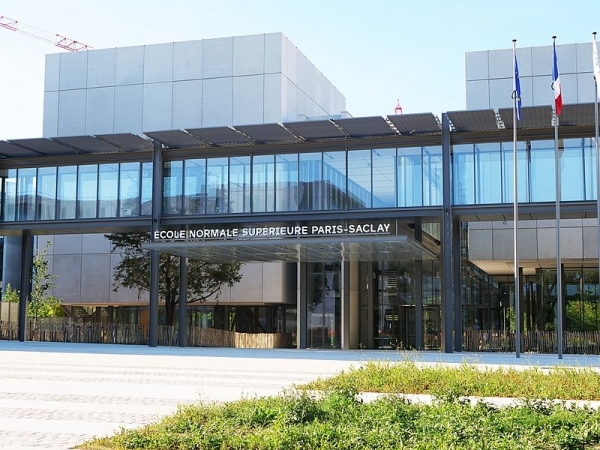 Located in the Paris suburb of Cachan, École Normale Supérieure de Cachan (ENS Cachan) is a highly selective university in France, operating outside of the main French university system.

France’s École Normales Supérieures are a subdivision of the Grandes Ecoles system, and there are only four in the country.

The idea behind their creation was to develop establishments to teach and train France’s academic elite after the French Revolution as the country moved towards a meritocratic state. Today, they are widely considered to be among the best in France’s higher education system.

France’s other ENS institutions are in Paris, Rennes and Lyon, and based on student numbers ENS Cachan is the largest.

Students have to pass a competitive entrance exam before being accepted to study in one of ENS Cachan’s three main faculties, which are Science, Engineering, and Social Sciences and Humanities. They are divided into 17 individual departments.

Students who pass the entrance exam are known as normaliens, and they receive a monthly salary during their studies and have to spend six years working for a French public administration once they have completed their studies.

The ENS Cachan campus is home to a number of clubs and associations as well as a library, several resource centres, restaurants and halls of residence.