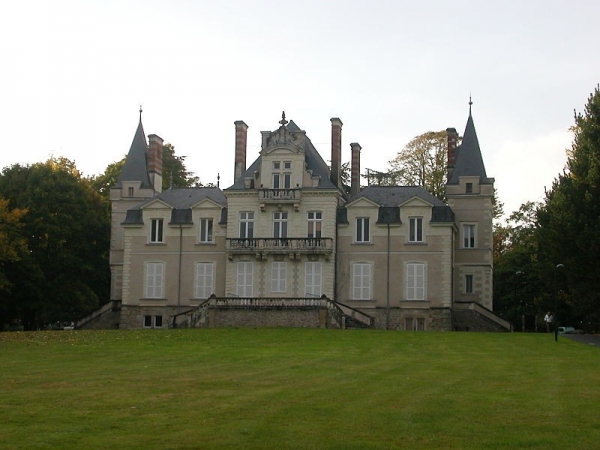 The university currently exists spread out across six campuses, four of which are along the Loire river in the city of Nantes, northern France, with the remaining two campuses located in Saint-Nazaire and La-Roche-Sur-Yon.

Nantes is a historic city in the ancient province of Brittany, and offers a huge amount both culturally and socially to any student living there whilst studying at the university. Campuses run by the university offer a wide range of facilities and student activities, including sports facilities and food courts. In terms of academic offerings, the university itself has over 105 different degree courses available for study across a huge range of disciplines, and has extensive programs in place for foreign students looking to study, as well as having French language courses on offer.

In addition to this, the university also has a number of postgraduate programs available, and holds a key focus on research and development as well as teaching.

The university has, over the years, produced a number of famous alumni including the female aviator Jaqueline Auriol, the French TV presenter and reporter Claude Serillon as well as the writer Patrick Deville.