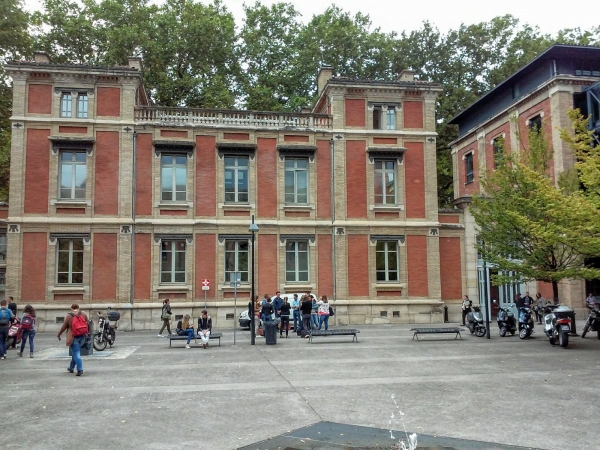 The Federal University of Toulouse Midi-Pyrénées is a ComUE – an association of higher education and research institutions – based in the Mid-Pyrénées.

The Federal University developed from the University of Toulouse; first formed with the Treaty of Paris in 1229 by Count Raymond VII. Accused of sympathising with heretics, he was forced to finance local theological education.

The constituent institutions of the Federal University of Toulouse Mid- Pyrénées awards a range of vocational qualifications, Bachelor’s degrees, Master’s degrees, PhDs, and other awards in specialist disciplines, such as veterinary sciences. The association aids its institutions with research collaboration – between other universities and with businesses – and other shared projects, such as fostering partnerships between scientists and science teachers, and developing more sustainable campuses.

University of Bordeaux
Ranked among the top universities in France for th ...