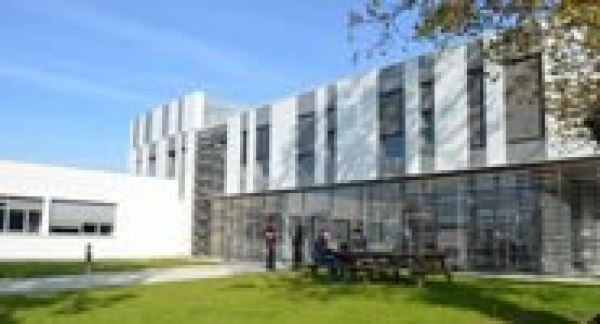 Campuses are located across Nantes, Brest, Rennes, with a further site in Toulouse. The Brest campus, on the sea coast in Plouzané, houses an astronomical observatory. The Rennes campus is located in Cesson-Sévigne near the research and development centres of major companies such as Orange and Technicolour.

IMT Atlantique is one of the 210 French engineering schools authorised to award engineering diplomas, under the Ministry of Industry and the digital sector. It is a Grande École – a highly selective and prestigious institution – in engineering, with research in digital technology, energy and the environment. The university also includes a business incubator.

Most students at IMT Atlantique are on the generalist engineering programme, which includes a minimum of eight months training in a company, and at least nine weeks must be spent abroad, through an academic term, an internship, or similar. Some spend the last year of their studies working for a salary with a company for 12 months. Nearly half of the first-year interest (FIG) students also take a gap year in industry after their second year of study.

University of Paris
At the heart of the global network of knowledge an ...