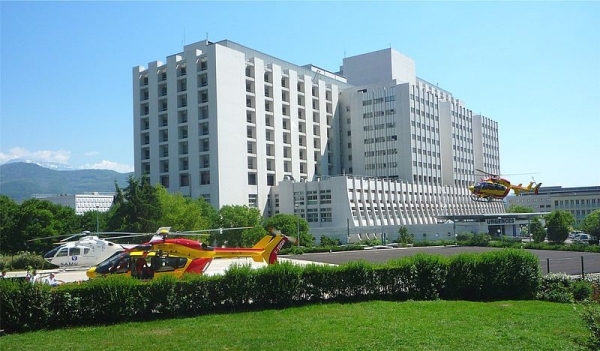 Grenoble Alpes University (UGA) has its roots in 1339, when a university was established there that included four areas of study: medicine, liberal arts (sciences and literature), canon law and civil law.

Following several periods of closure and reopening, the university disappeared in 1793. This was during the French Revolution, at a time when many universities in France were being suppressed.

In 1805 Napoleon resurrected the faculties of law, letters and sciences, formally inaugurated as the University of Grenoble in 1879, before splitting apart into smaller subject departments with localised administration powers. These would eventually be reunited, to form UGA in 2016, a merger of the three universities in Grenoble: Joseph Fourier University, Pierre-Mendès-France University, and the Stendhal University. The Grenoble Institute of Technology remains separate, but actively participates in research projects, shares labs and offers mutual courses for students and researchers.

The university has tried, since its inception, to imitate the Sorbonne and compete with the Université de Lyon. Today it is one of the biggest scientific centres of Europe, and the largest in France after Paris, hosting facilities of every public research institution in the country. It is organised around two close campuses in the city: 175 hectares in Saint-Martin-d’Hères and 250 hectares in Grenoble, as well as facilities around the country.