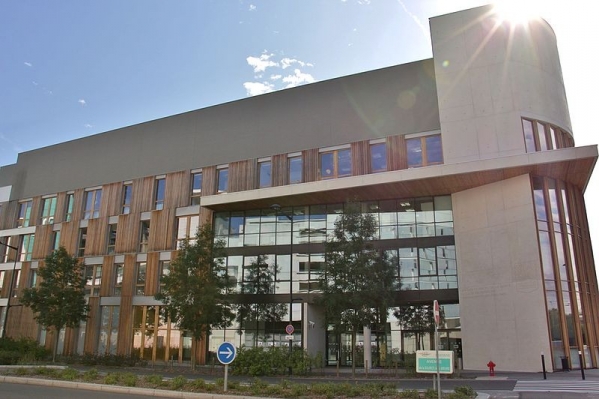 Created in 1991, the Versailles Saint-Quentin-en-Yvelines University (UVSQ) is a public university in France with eight campuses over several cities in Yvelines, Île-de-France and, since 2002, Hauts-de-Seine.

It is one of five universities of the Academy of Versailles, as well as a founding member of the federal Paris-Saclay University, along with 17 other higher education and research institutions, which pool resources and research. Together these represent 10 percent of French public research.

Standing out for its modern architecture and world-class sports facilities, which include the Saint-Quentin golf course and velodrome, the university is mainly located on four campuses.

The OVSQ is involved in many spatial programmes. It also focuses on the fields of climate change and sustainable development, collaborating in many international efforts to monitor the Earth’s atmosphere.

In 2001 the College of Medicine of Paris Descartes University relocated to become a part of UVSQ, now known as the Paris Île-de-France West Medical Research and Training Department. It is associated with many local hospitals, and contains two schools of midwifery.