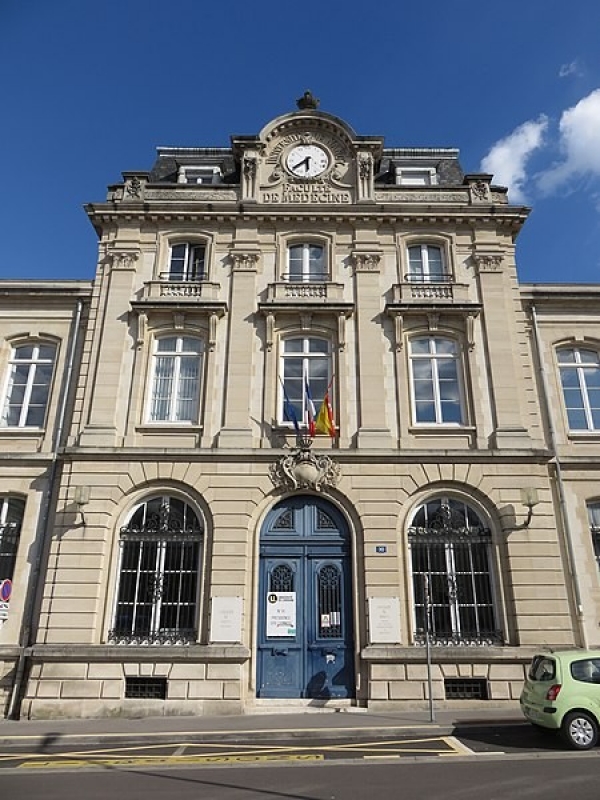 The University of Lorraine is composed of four universities in the Lorraine region, about an hour and half from Paris by train. These were merged into one in 2012, and include three universities in Nancy, the city in the south of Lorraine, along with a university in Metz, the northernmost city of the region.

The universities in Nancy, are Henri Poincaré, which focusses on the sciences and health and technology; Nancy 2, which focusses on human and social sciences, law, economics and management, and the National Polytechnic Institute, which is an amalgamation of several engineering schools. These were founded in the 20th century, though the original University of Nancy was founded in 1572. Metz’ university, Paul Verlaine University, was created in 1970.

Campuses are situated throughout the region in over 52 sites, both in the heart of the cities of Nancy and Metz, close to train stations and culture, as well as nestled away in the woods. The Nancy sites are focussed on biological sciences, health care, administration, and management, while Metz is focussed on material sciences, technology and management.

Through the years of the member institutions, alumni have included many prominent scientists, philosophers and politicians, such as the University of Nancy’s Raymond Poincaré, the French statesman who served three times over as the 58th Prime Minister of France and from 1913 to 1920 as the President of France.