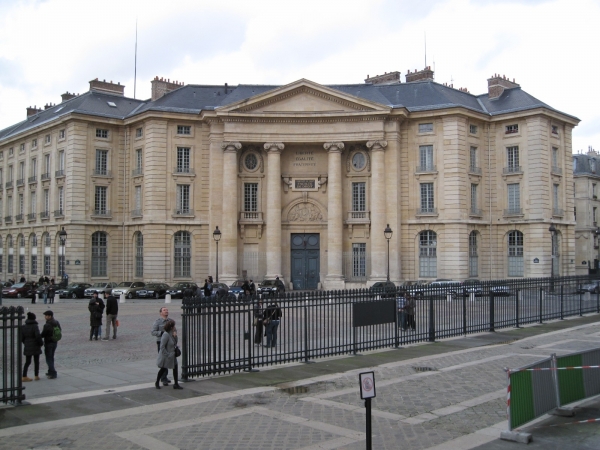 The Panthéon-Sorbonne University, also called Paris 1, dates back to the early 1200s, making it one of the oldest universities in the world along with the UK’s University of Oxford and the University of Bologna in Italy.

Established out of a desire for interdisciplinary research and learning, the Panthéon-Sorbonne offers three main areas of study: Economic and Management Sciences, Human Sciences, and Legal and Political Sciences.

It is primarily housed in the Latin Quarter, one of five universities which occupy the main building of the former University of Paris.

It comprises 14 research and teaching departments, five institutes, and is a leader in the teaching and research of European studies, international relations, management and communications.

PSME or Panthéon-Sorbonne Masters in Economics is a course designed specifically for international post-graduate students, and is taught in English with intensive instruction given in the French language.

Although university residence accommodation is available, many students prefer to immerse themselves more fully in Parisian culture by renting an apartment, or a room from a French host.

There are over ten university restaurants around Paris where a three-course meal can be bought for as little as 2,85 Euros.

The Panthéon-Sorbonne has a large global alumni, which include Prime Ministers of France, Jordan, Niger and Georgia.