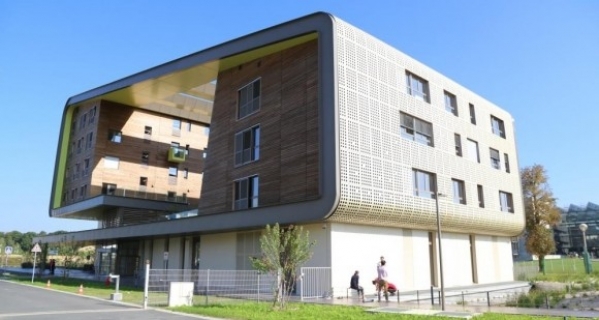 The École des Ponts ParisTech (Ponts for short) offers undergraduate and postgraduate teaching in engineering, science and technology and is widely regarded as one of the better technical universities in France, and has a positive reputation internationally

Originally called the École royale des ponts et chaussées, the university has as prestigious history dating back to 1747 when it was set up in order up to train France’s civil engineers to build the county’s roads and bridges and canals.

The first class consisted of 50 students and had no professor, they successfully taught themselves the necessary algebra, geometry and mechanical skills to maintain France’s infrastructure. The school continued to grow and flourish under Napoleon and through the 20th century. Today the focus is still very much on creating France’s best technical minds. The university offers courses in mechanics, materials and civil engineering, computer sciences, urban and environmental engineering, transport, sociology and economics among others.

Teaching at Ponts is broken down into six departments offering taught courses and a whole raft of research centres and labs training PhD students and postgraduates. The university is renowned for its close links with international academia and has double-degree schemes with over 30 universities across 20 countries. Exchange semesters are also on offer in partnership with some of the most famous technical schools in the world including Berkeley, Georgia Tech and Imperial College, London.

This international focus makes for an extremely cosmopolitan student body with roughly 40% choosing to study a double degree abroad and 30% of its students from outside France.