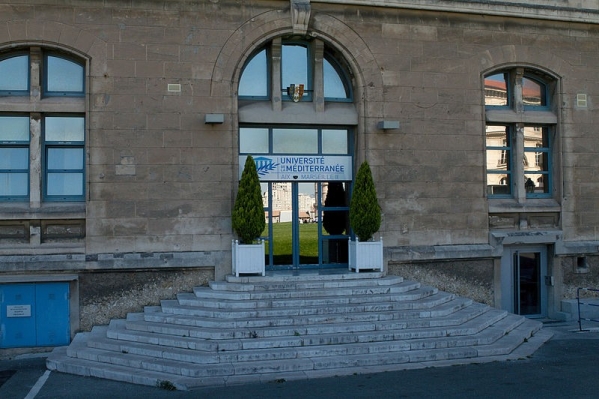 The university has five campuses located in Aix-en-Provence and Marseilles. It has 19 faculties and 12 doctoral schools and offers about 600 courses  across the disciplines, including arts, literature, social sciences, science and technology. AMU also has more than 500 hundred research and teaching partnerships, collaborating closely with such institytions as the French National Centre for Scientific Research (CNRS) and the French Atomic Energy and Alternative Energies Commission (CEA). Some programmes are also taught in both French and English for international students, of which there are more than 10,000.

There are many notable alumni and faculty of AMU in the fields of law, politics, business, economics and literature. These include four Nobel prizewinners – such as J. M. G. Le Clézio, winner of the 2008 Nobel Prize for Literature – and multiple heads of state of countries from around the world, along with many important judges, economists, diplomats, scientists, journalists, artists and musicians. Film-makers and actors such as Jean Renoir and Bradley Cooper are also alumni of AMU.

The University of Aix en Provence offers quality courses. I will improve the premises which are in very bad condition even if they were being renovated at the time. It's hard to park when you're a student.

Elena
This comment was minimized by the moderator on the site

In general I have a good memory of the uniqueness of Aix but the bureaucracy does not work very well. Good level of foreign languages. They should give more facilities to Erasmus or foreign students.