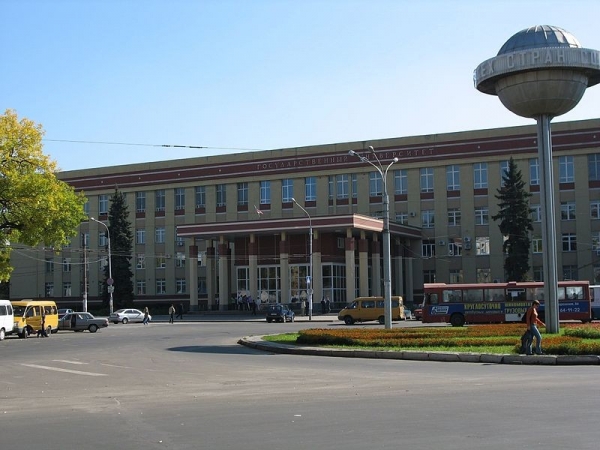 Some of its most famous research is done in the Nanotechnology Centre and the Science Park.

The Natural Reservation Galichya Gora, used for research, is the only natural reservation attached to a university in Europe. Voronezh University’s library houses around three million books, periodicals and manuscripts in over 40 ancient and modern languages, including rare books dating back to the 16th century. The institution also has its own Folk Culture and Ethnography Museum, Book Museum, Geological Museum, Soil Museum, Museum of the Central Black Earth Region Flora, Virtul VSU Computer Centre Museum and it hosts the Usmanskyi Bor Natural Museum.

Some of Voronezh’s distinguished professors include Professor P. A. Cherenkov, Noble Prize winner in Physics, I. V. Pereverzeva, Chairman of the European Council Institutional Committee of Local and Regional Authorities, theatre director V. O. Luchin, writer and literary critic V.I. Gusev and painter A. A. Zhilyaev.

VSU collaborates with over 120 international universities.