University of Economics in Katowice 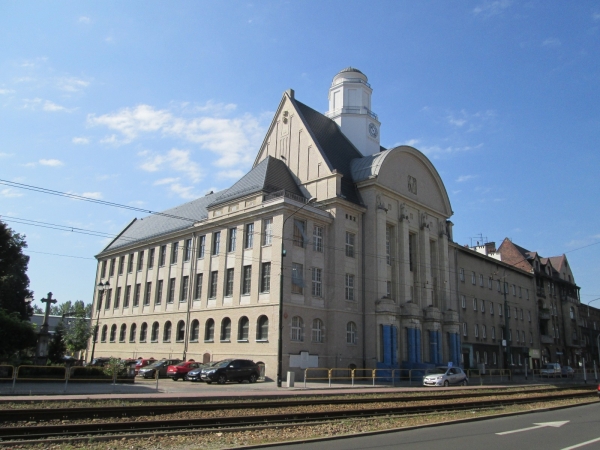 Established in 1937, the University of Economics in Katowice is the oldest and largest business school in Polish Silesia. It seeks to play a leading role in ending the region’s historic dependence on coal.

It was closed during the Second World War and then reopened on its current site in the Zawodzie district in 1946. It became the State College of Economic Administration in 1950 and from 1972 took the name of the economist Karol Adamiecki (1866-1933). It then took its current name in 2010,

It declares a mission to "provide a modern study offer and high-quality research in respect of selected disciplines, with an academic community that creates and disseminates knowledge and new ideas, and that is open to expert international cooperation".

It promotes itself to students with the slogan "Your place, your space, your future", extolling location "in an attractive, unique and flourishing city of Katowice, international and multicultural character of our institution and great employability prospects and career opportunities for our graduates".

One survey of international students in Poland rated the university as top for satisfaction.

Category of Education Business and Economics, Computer Sciense, IT and Communication, Social Science

Great atmosphere, helpful and qualified professors, friendly learning environment. The university is perfectly located in the main centre of Katowice. Good facilities and opportunities on the campus.