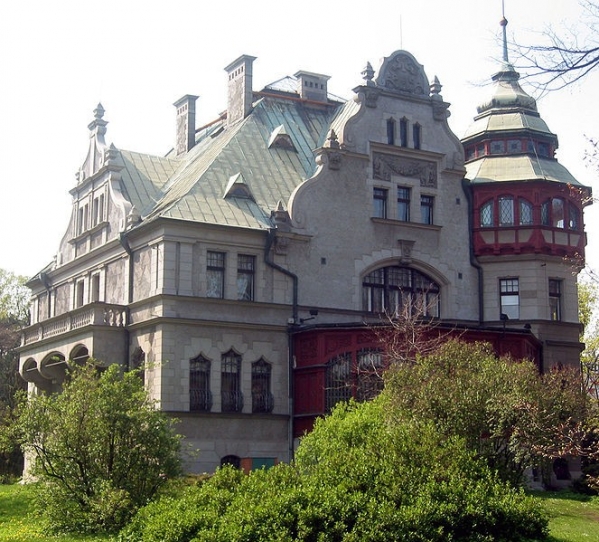 Lodz University of Technology (TUL) was founded just weeks after the end of the Second World War in 1945. The opening of TUL was the culmination of nearly eight decades of campaigning by industrialists in the town. The textile industry in Lodz had made the city one of the largest in Poland and there was some demand for technical instruction in the town. TUL began its first year of operations in a converted wool mill, with just over 500 students.

Today, the institution has around 18,000 students and around 1,500 faculty members. Many of the courses provided by its nine faculties are still taught in converted factory buildings from the town’s industrial past.

The university has a small international student population and courses at the International Faculty of Engineering are taught in both English and French. Students can gain double diplomas at TUL and one of a number of partner institutions in France, Finland, Denmark, Great Britain and the Netherlands.

In 2016, TUL was awarded the HR Excellence in Research certification by the European Commission. The university’s focus in its research is on advanced technologies of sustainable development, with this divided into six smaller areas: advanced materials technologies; energy, environment and infrastructure; information technologies; production, human resources and finance management systems; industrial biotechnology; and biomedical engineering.

TUL is one of three state-owned universities in Lodz along with the University of Lodz and the Medical University of Lodz. There are also several other higher education institutions in the city. The Polish government is set to test a new superfast 5G mobile network in the city and TUL will make space on its campus for startups looking to try out the new technology.