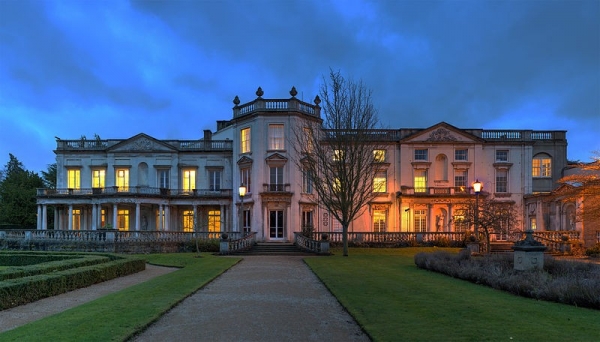 The University of Roehampton is a modern university located in south-west London, near the affluent and picturesque Richmond.

The vast Richmond Park, with its herds of deer and extensive cycle paths, is just a short walk from the university campus. The university is well connected to central London by public transport.

The university evolved from four teacher training colleges, the first of which, Whitelands College, was established in 1841.The others are Digby Stuart, established 1874; Froebel College, established 1892; and Southlands College, founded in the 1970s but now located on a modern campus. Each College is home to thousands of students.

In 1975 the four institutions federated to form Roehampton Institute of Higher Education, which became the University of Roehampton in 2011. The university retains its collegiate format, so students have the opportunity to bond with other students in their college as well as on their course.

The university has the only parkland campus in central London. Its library houses more than 350,000 books, along with a wide collection of e-books and access to electronic journals. The library is home to the Jewish Resource Centre Collection and the Richmal Crompton Collection of books, along with archive material accumulated during the lifetime of the author Richmal Crompton.