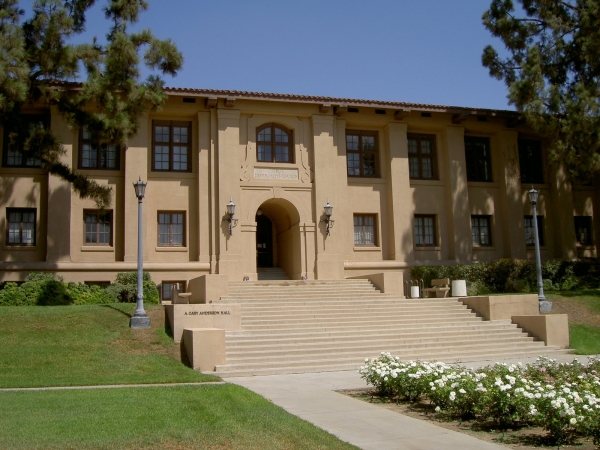 The University of California, Riverside, also called UCR for short, is a renowned public higher education institute in the United States, that is governed as part of the California’s public university system since 1959. The institution is nested on 1,900 acres of land in Riverside, Southern California.

Its creations stems from the attempt to address the growing needs of the local orange industry in the end of the 19th century. Formerly known as the University of California Citrus Experiment Station, the university pioneered pilot studies in fertilization, interrogation and crop development. Due to the rising demands of the local community and the growing desire for expertise evolution, the university expanded its size and opened new faculties over the course of 20th century.

Students also have access to the vast collection of literature and resources in UCR libraries: The Tomás Rivera Library and Raymond L. Orbach Science Library, which preserve over 3 million paper volumes and half million electronic resources including one of the biggest science fiction and horror written works collections in the world.

With over 400 student organisations on campus, students are encouraged to participate in numerous regular events including concerts, exhibitions and comedy shows. UCR actively supports Afro-American and LGBT communities on campus via specially developed programs and initiatives.

UCR is the alma-mater of over 100,000 people, many of whom have become successful in their field. Some of the most prominent graduates and faculty members include the Noble Laureate in Chemistry Dr. Richard R. Schrock and the Pulitzer Prize Winner Steve Breen.