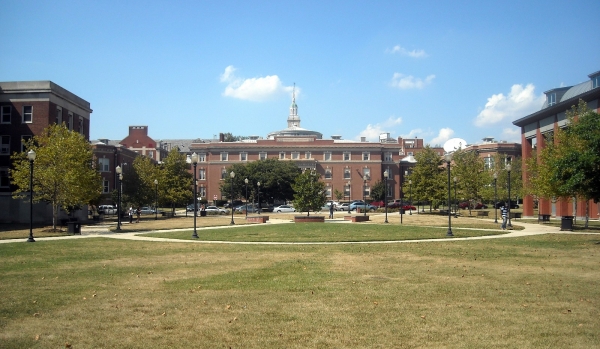 Howard University is a private research university whose main campus sits on a hilltop in Washington DC, just two miles from the US Capitol – the seat of the United States Congress. Many of the university’s students take advantage of the proximity to undertake internships with government units and many graduates end up shaping national and foreign policy.

Founded in 1867, the institution is comprised of 13 schools and colleges but specialises in STEM (science, technology, engineering and mathematics) fields, with a prestigious medical college and university hospital. Its law school is also renowned, having produced the first African American Supreme Court Justice, Thurgood Marshall. The institution’s library system contains more than 1.8 million volumes. The university also has a 108-acre research facility in Beltsville, Maryland.

The institution is accredited by the Commission on Higher Education of the Middle States Association of Colleges and Schools.

Howard University Television (WHUT-TV) was founded in 1980 as the first African American-owned public television station in the US, while its WHUR-FM commercial radio station is the first and only station in the area to broadcast high-definition radio.

The university produces more on-campus African American PhD recipients than any other institution in the US.