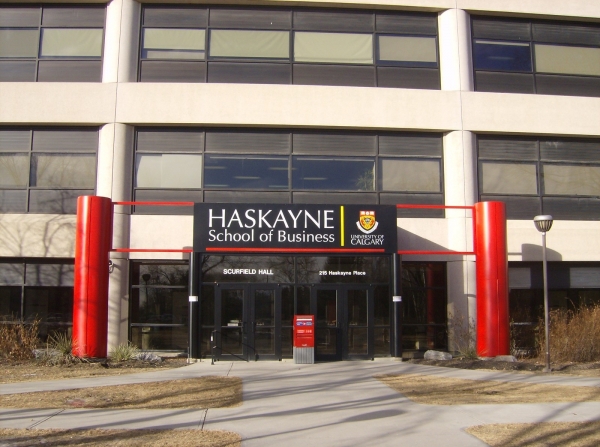 Founded in 1966 and situated close to the Rocky Mountains, the University of Calgary is a public research university based in the city of Calgary, in Alberta, Canada.

About 3,000 or so of its student body are international, hailing from around 125 countries.

Through the university’s study abroad programme, it sends more than 1,100 students each year to over 80 destinations worldwide. This is made possible by partnerships and collaboration agreements with universities in 140 countries.

Its endowment is valued at around $790 million and it has a research income that amounts to $325 million.

The university colours are red, gold and black. Its mascot is a Tyrannosaurus Rex (named ‘Rex O’Saurus) and its sports teams go by the name of Calgary Dinos.

It has an alumni network of over 160,000. Among them are former Canadian prime minister, Stephen Harper, and the astronaut Robert Thirsk, who holds the Canadian record for the longest space flight and most time spent in space.

Among the university’s traditions is ‘Bermuda Shorts Day’ (BSD), an annual event in April that marks the last day of classes. As well as wearing shorts on BSD, students attend a huge event on campus that features bands, barbecues and beer gardens.