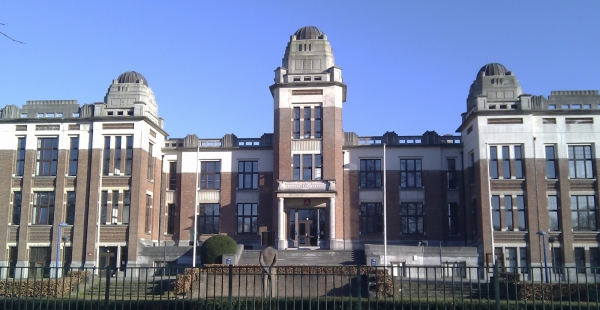 The roots of the University of Antwerp (UA) date back to 1852 with the establishment of the State School for Economics and the Saint Ignatius School of Economics – two commercial institutes with a focus on business.

Both institutes were granted university status by the Belgian government in the 1960s and became Faculties for Economic Science. The Jesuit Saint Ignatius School gradually expanded to offer courses in arts, law and social sciences and by the 1970s, a third institute was founded to provide post-graduate and PhD programmes in Belgium’s second largest city.

All three institutions began operating as a confederation under the University of Antwerp banner and finally became the university it is today in 2003.

Today, UA is home to 20,000 students, of which about 18 per cent come from overseas with 132 countries represented through the student body. Working at the university are over 5,000 employees, including 3,000 tenured researchers and almost 700 professors.

It offers 33 undergraduate degree programmes, 69 master’s and 18 ‘master-after-master programmes’. A total of 31 programmes are taught in English and the university prides itself on engendering an entrepreneurial approach.

There are nine campuses of the university that are spread throughout the diverse city of Antwerp, from the historic city centre to what is called the ‘green belt’ to the south.