University of Technology of Compiègne 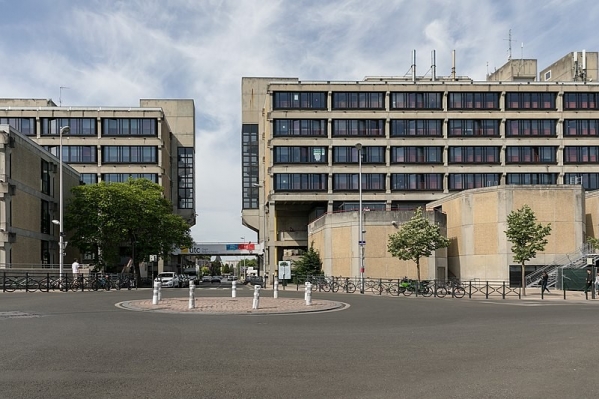 The University of Technology of Compiégne (UTC) was founded in 1972 as France’s first experimental technological university. This was an attempt to raise the status of technology, which was at that time not well respected in the country.

On 14 acres of campus, UTC is in Compiegne, a large town 49 miles north of Paris, overlooking the Oise River, where students represent around 12 per cent of the city’s inhabitants.

UTC consists of a School of Engineering, which is divided into nine research units, offering around 30 degree programmes in 20 fields. The university has decided upon six priority subject areas for its research: biotechnology, energy and the environment, nanotechnology, computation and information technology, and media and the arts.

It is both a French national university and an engineering school, offering six engineering degrees, 15 Masters and 9 doctoral schools. As with other French technological universities it is mostly devoted to the instruction of technical arts and applied sciences, but also has a Humanities and Technology programme.

The model of teaching follows a mix of North-American and French styles, wherein students choose their classes, which are then complemented by assisted classwork and applied lab work. In an undergraduate degree, students spend from six to 18 months abroad

UTC’s notable alumni include various scientists and politicians, such as Vanessa Proux, president of the Institute Sup’Biotech de Paris, Bernard Stiegler, founder and director of the COSTECH research lab, Thierry St-Cyr, Canadian politician, as well as Julien Bahain, winner of the Olympic bronze medal for rowing in 2008.

Category of Education Technology and Engineering, Computer Sciense, IT and Communication, Life Science and Biology

University of Paris
At the heart of the global network of knowledge an ...