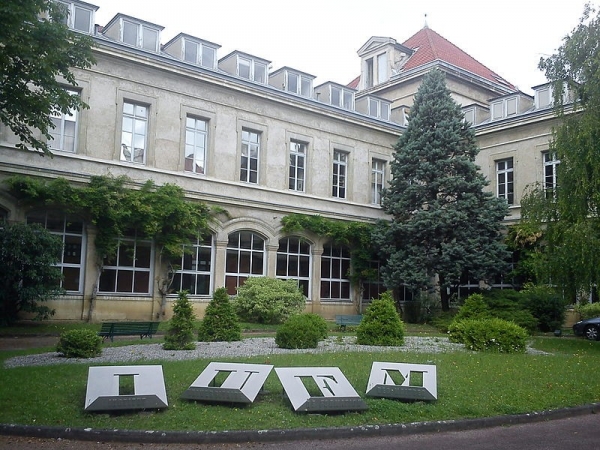 Founded in 1971, Claude Bernard is a university in Lyon focusing on science and technology, health and sport. It is named after the 19th century physiologist who developed the notion of blind testing in scientific experiments.

The city of Lyon is in central France and the third largest city in the country. The spectacular Festival of Lights occurs every December as residents place candles outside their homes, giving the city the nickname the Capital of Lights. Claude Bernard University is one of many higher learning institutions in the city, ensuring a high student population in the city and strong social atmosphere.

Claude Bernard can boast of around 4,000 internationally published articles and 40 patents every year. Since 2013 almost three hundred students and researchers fro Claude Bernard have been based at CIRI, the International Centre for Infectiology Research, exploring treatments and methods for prevention of the Ebola virus.

There is also an artistic side to campus life at Claude Bernard, and the Astrée Theatre on the site is host to both plays and scientific exhibitions. Students with a taste for physical activity will also be glad to know that Claude Bernard is host to the largest University Sports Association in France, with a devoted Sports and Physical Activity University Department.

A number of degree programmes at Claude Bernard are taught in English. This includes an undergraduate course in Geosciences, and masters degrees in Chemistry and Nanoscale Engineering.