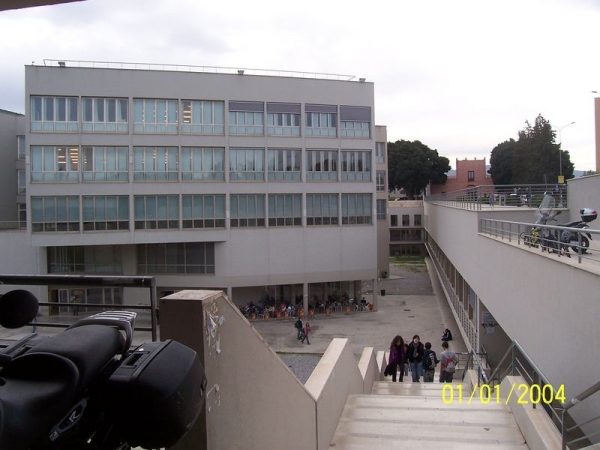 The University of Palermo was founded in 1806 by Ferdinand III, in an area that had been used for learning and research since the late 1500s.

The university exists today as a premier institution in the Sicilian capital. It boasts numerous facilities across the city, with a main campus located on the shoreline and encompassing Palermo’s beautiful botanical gardens. Students of the university are in a prime position to enjoy the sights and sounds of one of the most ancient and historical cities in Italy.

Palermo itself sits along the northern shore of Sicily. Looking out across the Mediterranean Sea, it has secured a reputation as being among the most beautiful cities in Europe. Students in Palermo also gain access to the rich and varied culture of Sicily, with its Roman, Greek and Arabic influences touching nearly every aspect of the Sicilian way of life from the cuisine, to the art, to the language.

The University of Palermo also offers a wide variety of courses in English as well as courses in the Italian language, forming a part of the institution’s international outlook. As well as this, the university also operates a Centre of Sicilian Philological and Linguistic Studies, specifically to allow students to immerse themselves in the complexities and unique elements of the culture and language of the island.

The university has had a number of famous alumni over the years, including the chemist Stanislao Cannizaro. Italian president, Sergio Mattarella, also served a professorship at the university.