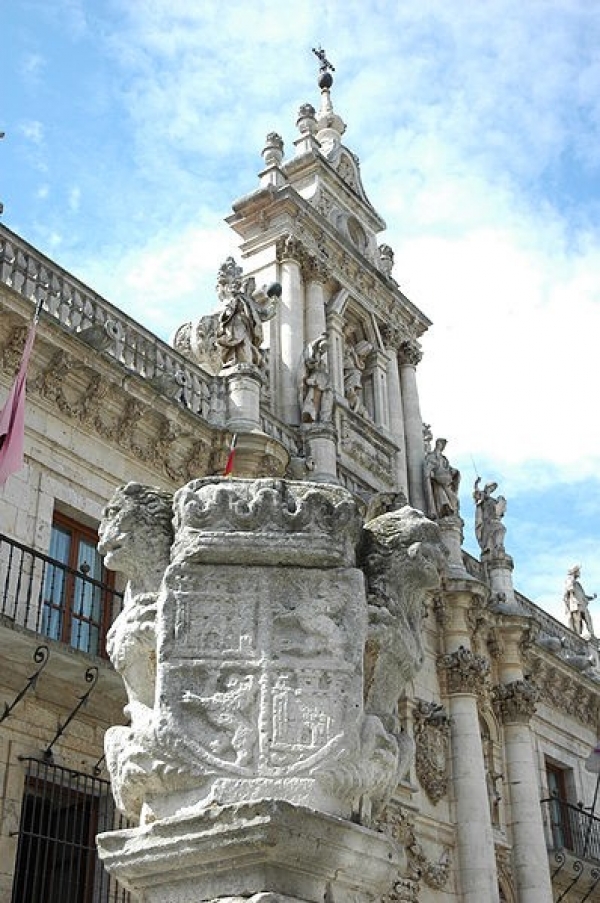 Tracing its origins back to 1241, the University of Valladolid is one of the oldest higher education institutions in Spain. Alongside the Universities of Palencia, Salamanca and Lérida, the university formed part of the great intellectual movement which developed in Western Europe in the 12th and 13th centuries.

The institution is the largest university in the region of Castile and Leon, and has four campuses located in Valladolid, Palencia, Segovia and Soria. One of its most notable buildings, constructed at the end of the 15th century, is the four-sided cloister which incorporates a late Gothic chapel.

A university youth symphonic orchestra, the Joven Orquesta de la Universidad de Valladolid - or JOUVa - is run by students, and has been active since 1998. There is also a popular and well-known choir, the Coro de la Universidad de Valladolid. The Gente de Teatro de la Uva theatre group, established in 1984 is the official theatre group of the university. These organisations play an active part in the university’s cultural programmes, which take place throughout the year.

Valladolid and the surrounding area is renowned for the Spanish spoken word, considered by many to be the purest form of the language. Many poets and writers, including Gaspar Núñez de Arce, Miguel de Cervantes, José Zorrilla, Rosa Chacel and Miguel Delibes, were born or lived nearby.