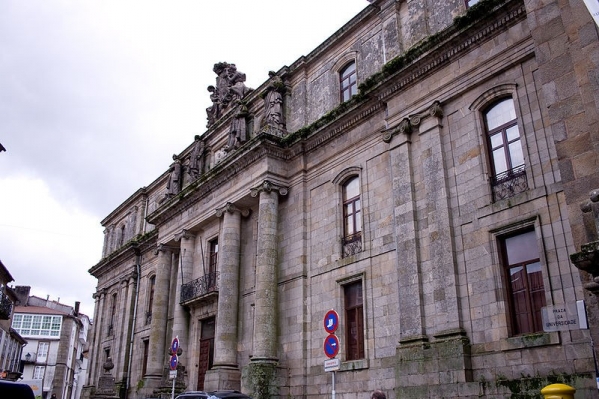 Located in north-western Spain in the region of Galicia and founded in 1495, this proud institution has since established itself as one of the most respected universities in Spain.

The university is a key part of life in the city of Santiago de Compostela, one of the oldest cities in Spain with a long history as one of the most important religious and cultural centres in the country. The old town of the city is a United Nations Educational, Scientific and Cultural Organization (UNESCO) World Heritage Site, and operating a large campus at the centre of the city, the many students of the university play a key part in the city's daily life, and are very much a part of its culture and tradition.

Owing to its age, the university remains one of the most important cultural and economic resources available to the city of Santiago de Compostela, as well as to the wider community of Galicia as a whole, and is widely respected across the region and the country because of this.

The university can boast of a large number of famous and successful alumni such as Spanish prime minister Mariano Rajoy (as well as numerous other high-ranking politicians), plus writers such as Alfonso Castelao and a long line of Galicean presidents including current president, Alberto Núñez Feijóo.

Master in Chemical and Bioprocess Engineering

Master in Genomics and Genetics

Master in Advanced English Studies and its Applications

University of Valladolid
Established in 1346, Universidad de Valladolid (U ...