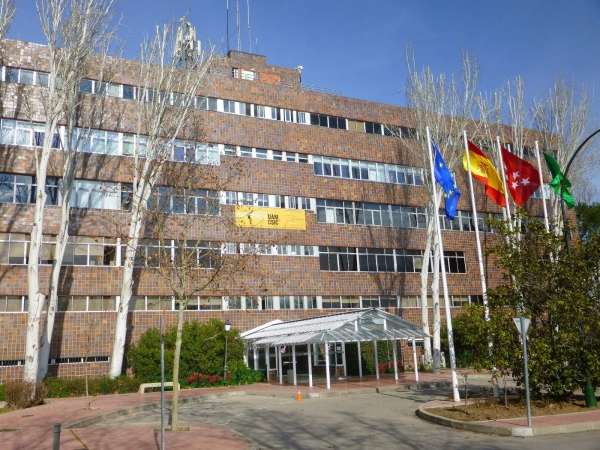 The Autonomous University of Madrid (AUM) was founded in 1968 as a public university by the Spanish Government. Situated on a rural campus connected to Madrid by commuter train, the university has a reputation for excellence both in research and academia. AUM is often considered one of the better higher education establishments in Spain; it frequently features among the country’s top universities in rankings and also ranks well in Europe and further afield as well.

The university is divided into eight faculties, each of which are home to different departments with their own areas of expertise. AUM has around 60 departments and these offer undergraduate and postgraduate qualifications as well as PhD level study. There are also eight research institutes at the university allowing specialists in their fields to come together and collaborate on cutting edge projects.

The main campus is situated on the outskirts of Madrid in the Cantoblanco area. The area was designed to be a self-contained student city extending over many square kilometres with parkland, academic buildings and sports and leisure facilities. The campus currently boasts 16 cafes and canteens, indoor and outdoor pools, its own medical centre, sports pitches and beach volleyball courts as well as its own train station and bus services linking the campus to central Madrid.

Famous alumni include several former government ministers, Gaspar Llamazares former leader of the United Left Party and none other than HM King Felipe VI of Spain who graduated with a degree in Law and courses in economics.