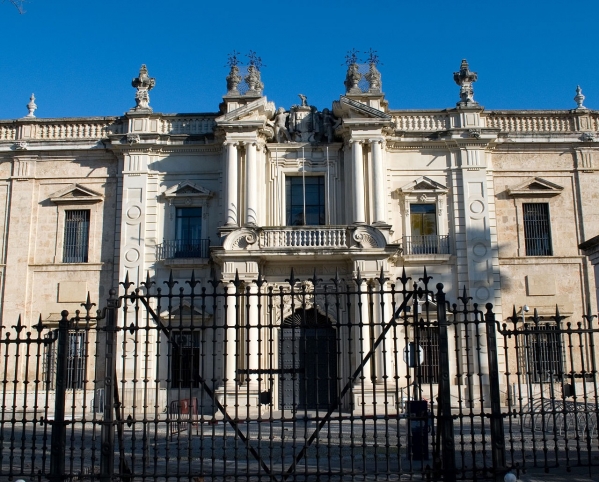 The University of Seville (US) has over 500 years of teaching experience, adapted to meet the modern standards of the European Higher Education Area (EHEA).

In 1505, the university was established by the Catholic royalty as the Colegio Santa María de Jesús.

The university has an innovative cultural policy based on cutting edge ideas for developing artistry in all its forms. It cultivates relationships with the city’s many artistic institutions, putting on collaborative performances and exhibitions. Previous collaborations have taken place at the Teatro de la Maestranza, the city’s opera house, and the impressive colonial buildings of the old tobacco factory.

US also owns an extensive historic-artistic collection amounting to thousands of pieces. It is on a par with some of Spain’s major museums.

Seville is the capital of Andalucia, Spain’s largest and southernmost region, just a short hop across the sea from Morocco. The region is perhaps the most typically Spanish place in Spain: it is the birthplace of flamenco and bullfighting, and the blazing summer heat makes a daily siesta a necessity.

The best aspects of Andalucia can all be found in Seville. Delicious and cheap tapas are available on every corner. The Giralda and Alcázar, two examples of stunning Moorish architecture, exist as a reminder of Andalucia’s Islamic rulers. The university campus is ideally situated in the city centre next to the expansive Maria Luisa Park, offering tranquil scenery as well as bustling city life.