University of the Balearic Islands 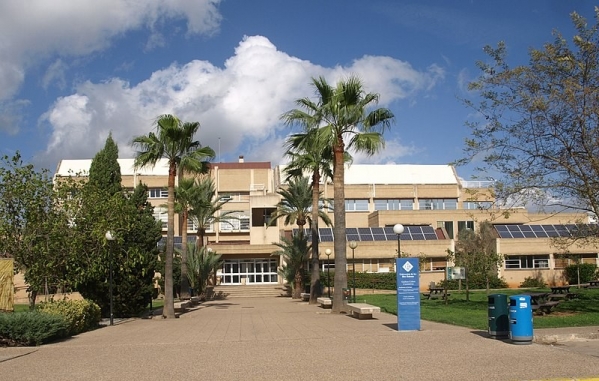 The University of the Balearic Islands (Universitat de les Illes Balears in Catalan or Universidad de las Islas Baleares in Spanish) was founded in 1978 in Palma on the island of Majorca. Its origins can be traced back to 1483, when King Ferdinand II of Aragon authorised the creation of the Estudi General Lul·lià, named after the philosopher and writer Ramon Llull.

The Palma de Mallorca Metro links the city of Palma to the university campus, which is in a rural setting between the districts of Son Espanyol and Sa Garriga. It spans a total area of nearly 100 hectares, 52 of which will form part of a nature reserve in accordance with the imminent building plan. Along the campus’ northwestern boundary are the foothills of the Sierra de Tramuntan, which became a UNESCO World Heritage Site in 2010.

A multilingual environment, the student body operates in English, Catalan and Spanish in a culturally rich and diverse society.

The former president of the Government of the Balearic Islands, Francesc Antich Oliver is an alumnus.

Bachelors in History of Art

Bachelors in Business Administration and Law

Bachelors in Business Administration and Tourism