UiT The Arctic University of Norway 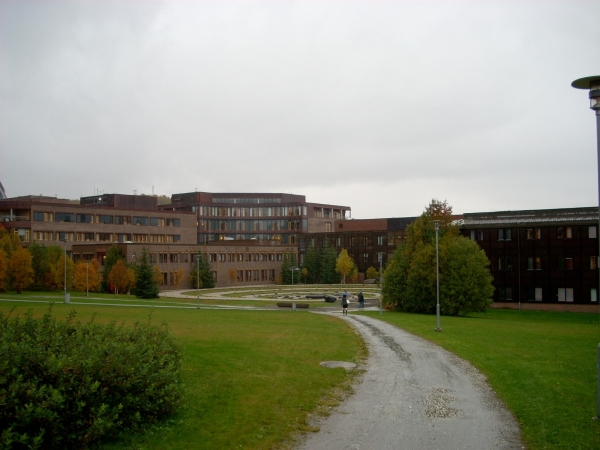 At the top of the world, at the 70th parallel, sits the world’s most northern university: University of Tromsø - the Arctic University of Norway, or UiT.
UiT’s unique position makes it one of the leading universities in the world for research into environmental science and climate change. The university sees it as its mission to protect the Arctic and its invaluable terrain.
For this reason, the universities main teaching expertise lies in scientific fields such as polar environment, climate research, telemedicine, medical biology and fishery science. However, it also offers more general subjects, such as sports, economics, law and fine arts.
UiT is one of just a few universities in the world to offer courses in Indigenous Studies. Units look at the culture, language, law and history of the local Sami people and other indigenous peoples around the world.
Each faculty has both undergraduate and postgraduate courses available in English. UiT is one of the most international universities in the world, with around 10% of its students and 20% of its staff coming from outside of Norway.
The four main university campuses are based in Tromsø, Alta, Narvik and Harstad, with smaller campuses throughout northern Norway. Tromsø, the main site, is famous for its traditional wooden buildings, some of which are hundreds of years old.
During the summer solstice, UiT sees 24 hours of daylight. The arctic summer’s long days are legendary. Of course, in winter the long days are replaced by long nights, but these are brightened by the frequent presence of the famous Northern Lights.